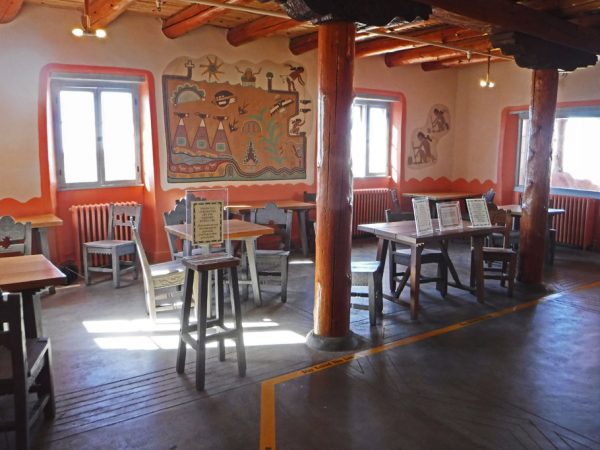 Not all CCC projects were mindless grunt-work. Here are some pictures of the Painted Desert Inn.

This post is a Fuhgoddaboudit Friday — which means the events in this post happened so long ago we almost forgot about it. But luckily we haven’t completely fuhgoddaboudit and have been able to reach back deep into the recesses of our minds and pluck out a few memories to share with you. Today’s post includes pictures from our visit to The Petrified Forest and talks about some of the people who helped make all the amazing parks we visited last winter possible …

Visitors of state and national parks come in direct contact with efforts of the Civilian Conservation Corps (CCC). Though their work was done eight decades ago, park visitors still enjoy the results. Here are some fun facts about the CCC.

The Corps began during the Great Depression in 1933. It was part of Roosevelt’s New Deal to put young men to work. It ended with US involvement in WWII. In that nine years over 3 million men worked for $30 per month, sending $25 to families back home. Some 12-15 million people directly benefitted from CCC paychecks. A sign of the times, most workers were white, with 200,000 African Americans and 15,000 Native Americans working in segregated white-led camps.

These folks needed the work. The average worker gained 11.5 pounds in the first 3 months. Over 40,000 were taught how to read.

Did any CCC folks go on to become well known? Actors Robert Mitchum, Raymond Burr, and Walter Matthau did. General Chuck Yeager did. And so did 1970 Nobel Peace prize winner Norman Borlaug. 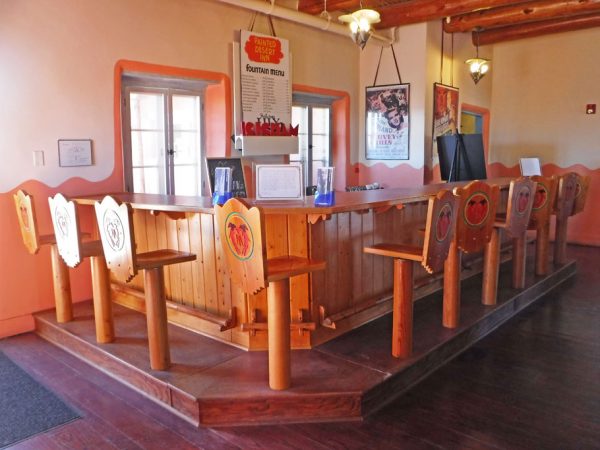 The Painted Desert Inn is in the Petrified Forest National Park. It was renovated by the CCC. 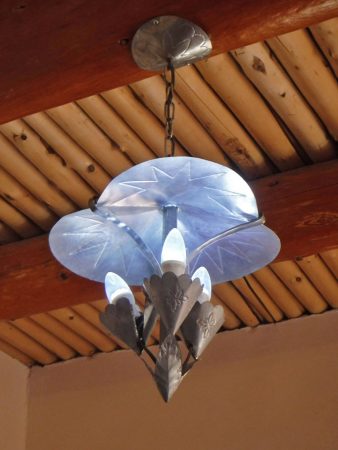 A lot of the work required attention to detail… 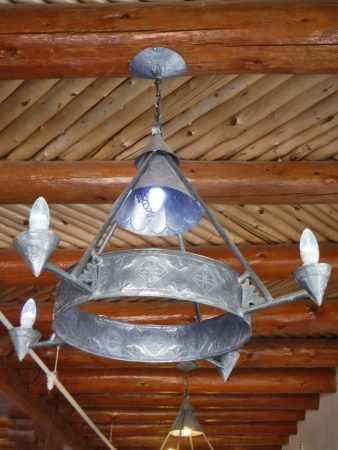 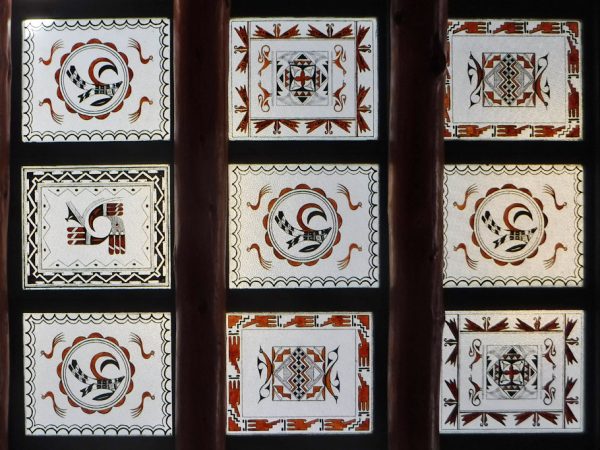 Here are some window panes painted by CCC workers.

4 thoughts on “Fuhgoddaboudit Friday – The CCC”